My heart is so heavy lately towards those that are suffering.

Everywhere I turn it seems as if people are depressed, anxious, miserable, and just plain discouraged. I think the reason it resonates so much with me is because I’ve been there.

I was watching a show last night as I was falling asleep that I absolutely love (Married to Jonas) and someone was suffering from some real anxiety, I had the news on a bit earlier and they were talking about a girl who was bullied so much that she ended up killing herself, and it goes on and on.

I won’t even get into the number of negative Facebook statuses a day that deal with living for the weekend, hating life, not being able to cope with what they’re going through, the hatred in their heart being put on display by the words that come out of their mouth, etc. – it’s crazy. And it’s endless.

Of course, given the depravity in this country, the first thing America does when that storm comes is turn to the things of this world. Those temporary Band-Aids. Alcohol, drugs, sexual immorality, any temporary state of mind/being that can numb your pain – until the morning, where it is now worse and you go right back to whatever you turned to the night before – the start to a vicious cycle.

Though it’s not easy, on the contrary I would strongly urge you to praise God in the storm. The best thing you can do when a storm comes is to turn directly to God and let him minister to you through the storm. 2 Corinthians 12:9 tells us that God’s strength is made perfect in your weakness.

To go back to the bullying incident for a minute, it really breaks my heart to see how much of that goes on in today’s society. If you don’t know the story I’m referring to, a young 17 year old girl ended up being exposed for flashing her boobs in a cell phone picture. When word got out in school, she was ridiculed, beaten, and harassed so bad that she left town. The bullies followed. The bullying continued.

She posted a heartbreaking video on YouTube stating that she has no one and that she just wishes her life would be over – a month later, she took her own life. Absolutely heartbreaking that a young girl would feel so alone, so miserable that she would not only want to but actually proceed to take her own life.

I’ve heard the (absolutely ridiculous) argument that if she never flashed her boobs in the first place, she wouldn’t be in this predicament. While that could possibly be true, who is anyone to judge her sins?

God doesn’t even leave it to our simple minds to wonder what he thinks about a situation like this. In John 8, the Pharisees brought a woman caught up in adultery to Jesus Christ himself, and tried to bully her and judge her for her sins. What did Jesus do? The Bible says “with his finger he wrote on the ground, as though he heard them not, and said He that is without sing among you, let him first cast a stone at her, and he wrote on the ground again and they when they heard it, being convicted by their own conscience, they went out – One. By. One.”

Jesus didn’t condemn her, He forgave her. Crazy. Yet, a bunch of 17 year old fools thought they were self-righteous enough to judge this young girl so bad that she was beaten. If only our schools didn’t kick God out so frequently and persistently, maybe those kids would be educated on forgiveness, and know that there is no degree on sin. I wonder how they would like it if their sin was broadcasted to the world and THEY were ridiculed.

What really got me too was the fact that in the video she had posted on YouTube, she said that “she has nobody”. That sent chills up and down my spine. Again, probably because I’ve been there, and I’ve learned that a statement such as that is not true.

Spiritually, Jesus said that He will never leave nor forsake you, and God is not man that He can lie. That is a promise that we all need to hold on to regardless of how bad Satan will try to rip you off and tell you that it’s not true. It’s true. I’ve seen it first-hand.

Physically, you’re not alone either. Those that truly love you, won’t leave your side. I will admit that it’s crazy to see who leaves you and who sticks by you when that storm comes in your life. I’ve been there. I’ve had friends leave right away (and some I don’t blame), I’ve had some come back when my success came and the storm was over, and I’ve had friends stick with me through the whole thing. It’s definitely a growing process. You learn a lot about yourself and those around you.

If all else fails, and there is no one you can turn to – please, I beg you, turn to me. Don’t be alone. Shoot me a message; I’d love to talk to you. I’d love to see what Jesus puts on my heart to share with you.

Whatever you’re going through right now, whether it’s depression, financial burdens, anxiety, bulimia, anorexia, physical illness, mental illness, whatever it is that feels like you’re living through hell on earth, take comfort that God is bigger than it, our God is greater. 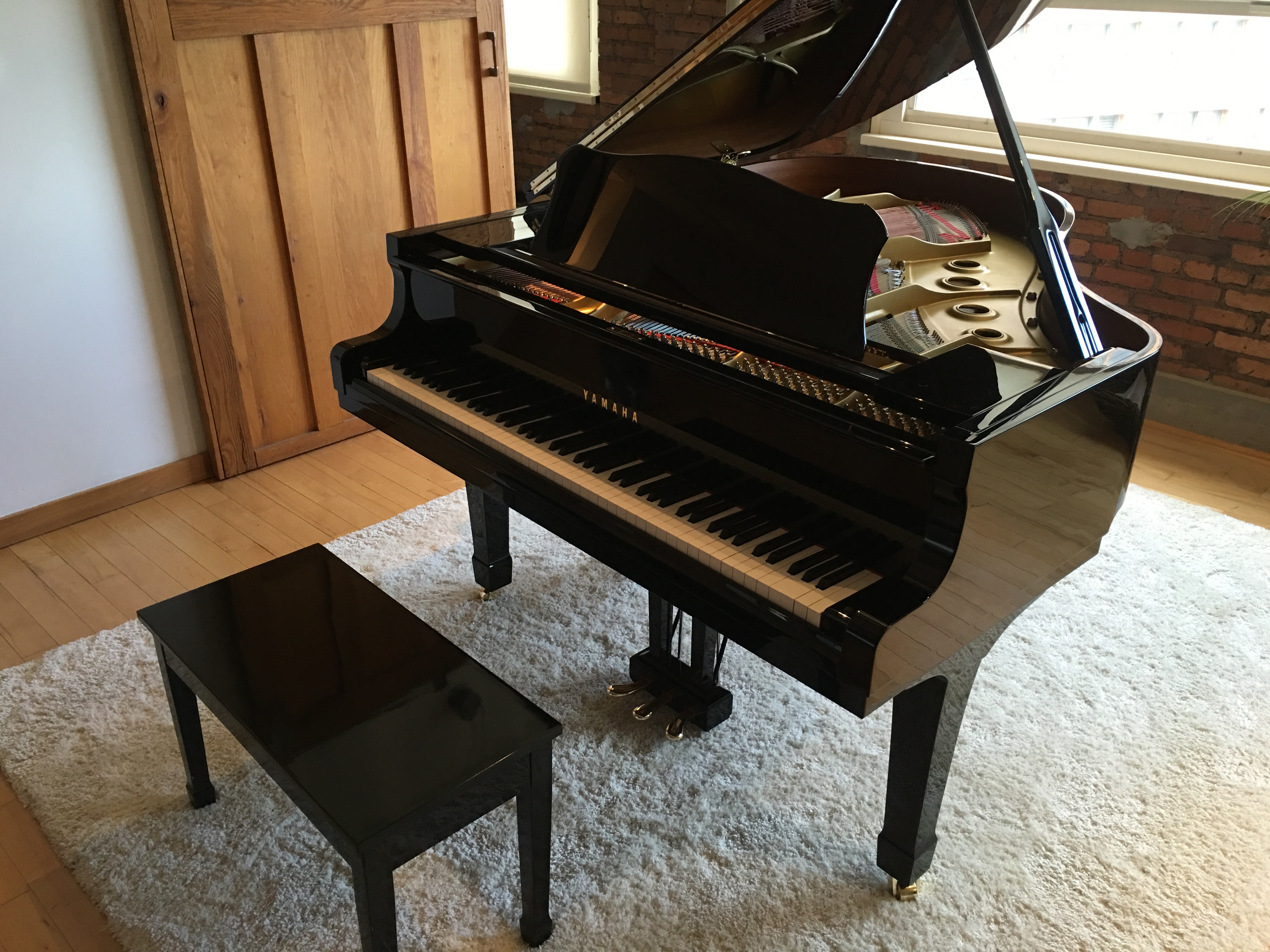